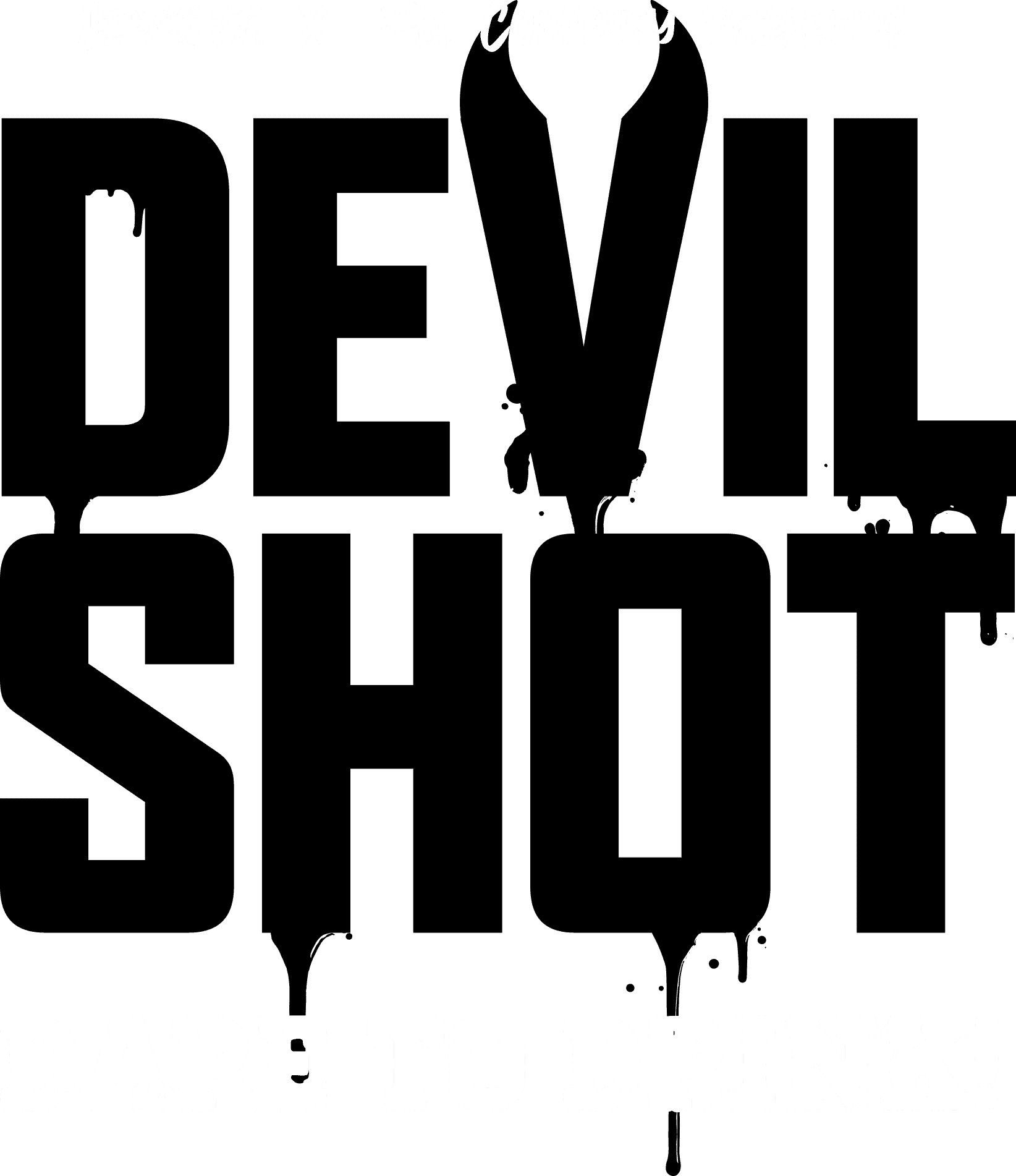 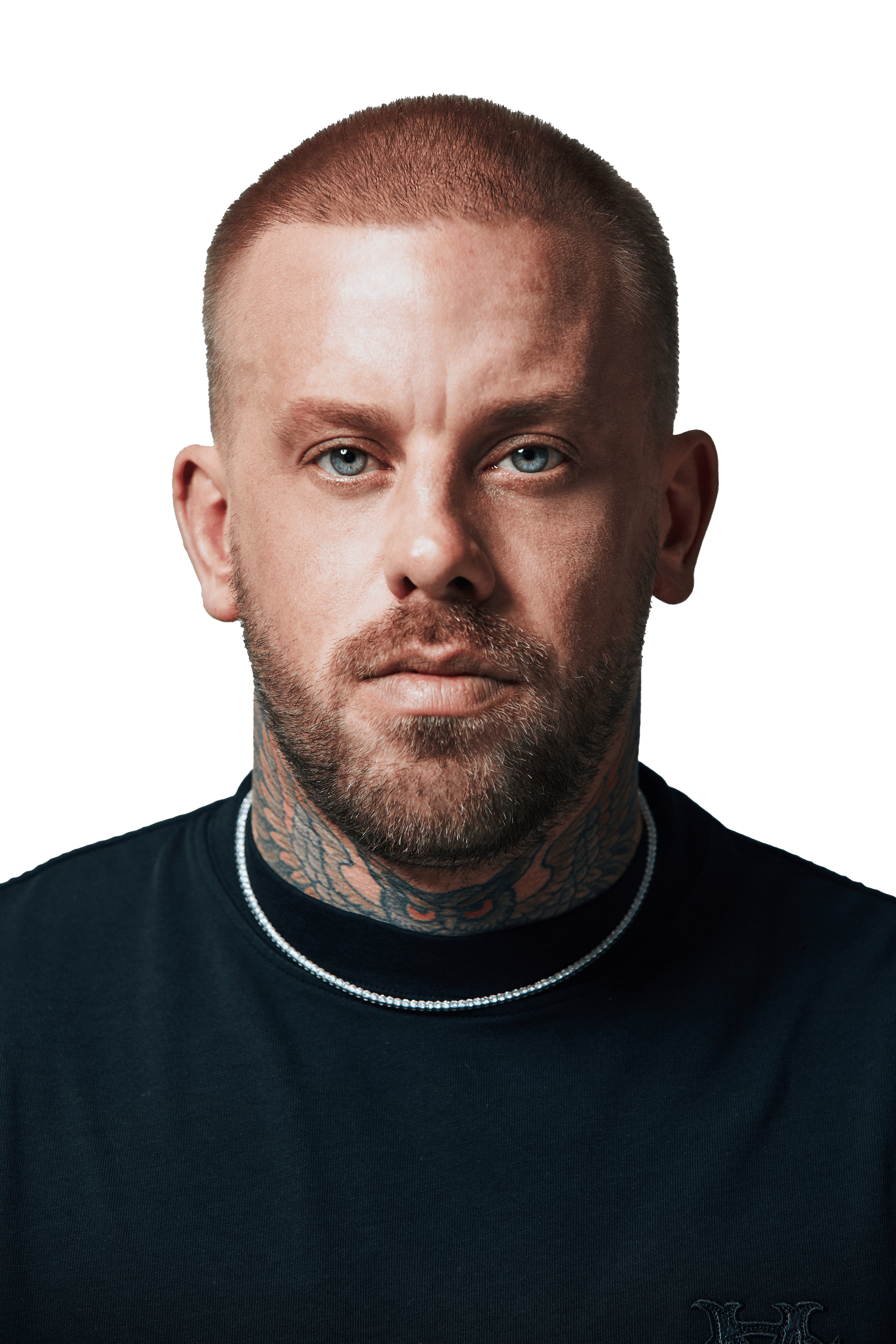 Devil Shot: a hell of a ride so far

Because this devilish drink didn’t simply come bubbling up from the depths of the earth. Tim Kimman, better known as a Dutch rapper performing under the name Jebroer, had the little devil perched on his shoulder for a while. His hit song Kind van de duivel (Child of the devil) immediately convinced a huge fan base in the Netherlands, Germany, Belgium and the UK of the power of his devilish skills. In 2015 he set up the Roq ‘N Rolla label, which quickly achieved success with artists like Snelle, Bollebof and Russo. The number of ventures keeps growing as dreams come true.

Tim always frequented the same café as a little boy, and as if the devil had a hand in it, it was later put up for sale. It was a hell of a task, but he took over the café and renamed it Café Het Duiveltje (literally, The Little Devil Café). And that’s how Tim encountered FLS Company, and they hatched diabolical plans together.

First it was simply some ‘innocent’ POS material in the bar. Soon they were cooperating on events, and the two were increasingly ‘sentenced’ to each other on social media.

The relationship grew, as did the desire for their own physical product. In 2021 Tim set up For The Win; Nutrition, but that soon tasted like more.

We all know him, or we’ve had him on our shoulder: Devil Diëgo. He’s the one who ‘advises’ us when we’re wondering whether to go home. Just don't do it! Stay a while, and take a few Devil Shots with your mates.

Diëgo loves to party and he’s always the last to go home! With him, you’re sure to have a dangerous night out in the pub, on the dance floor or at the bar. He challenges you to release the devil from the box. Just go wild – Devil Diëgo will reset that alarm to give you an extra hour. 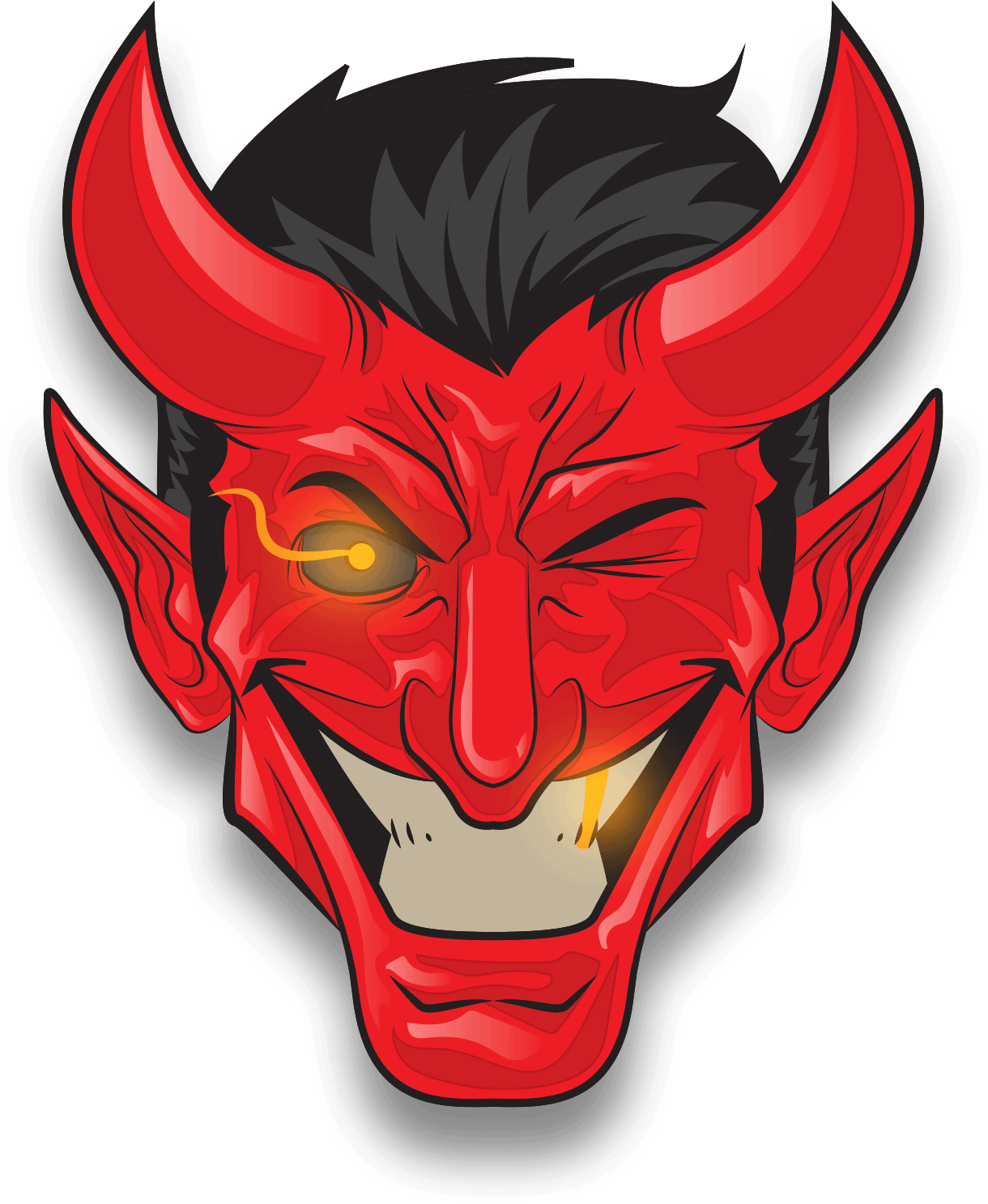 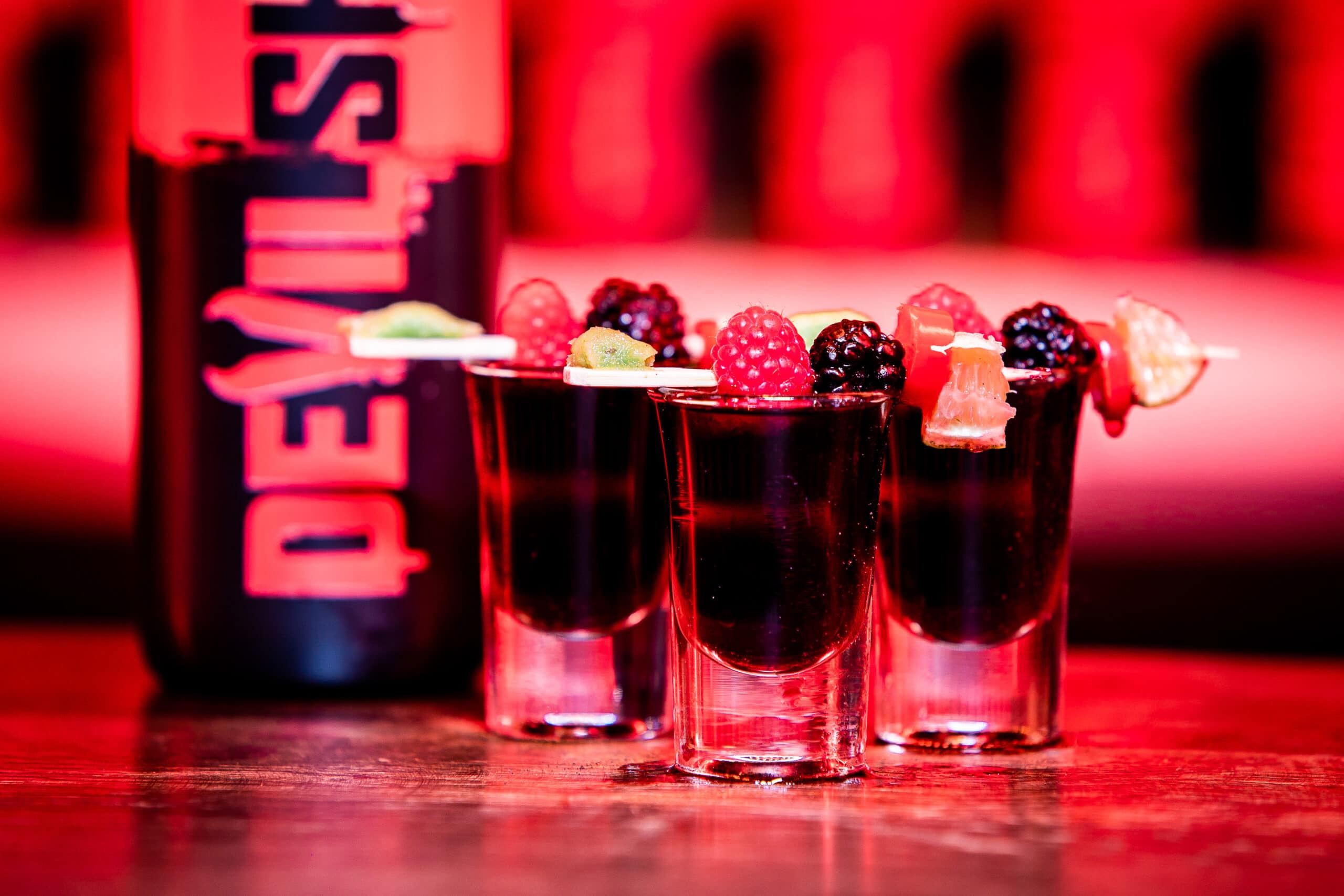 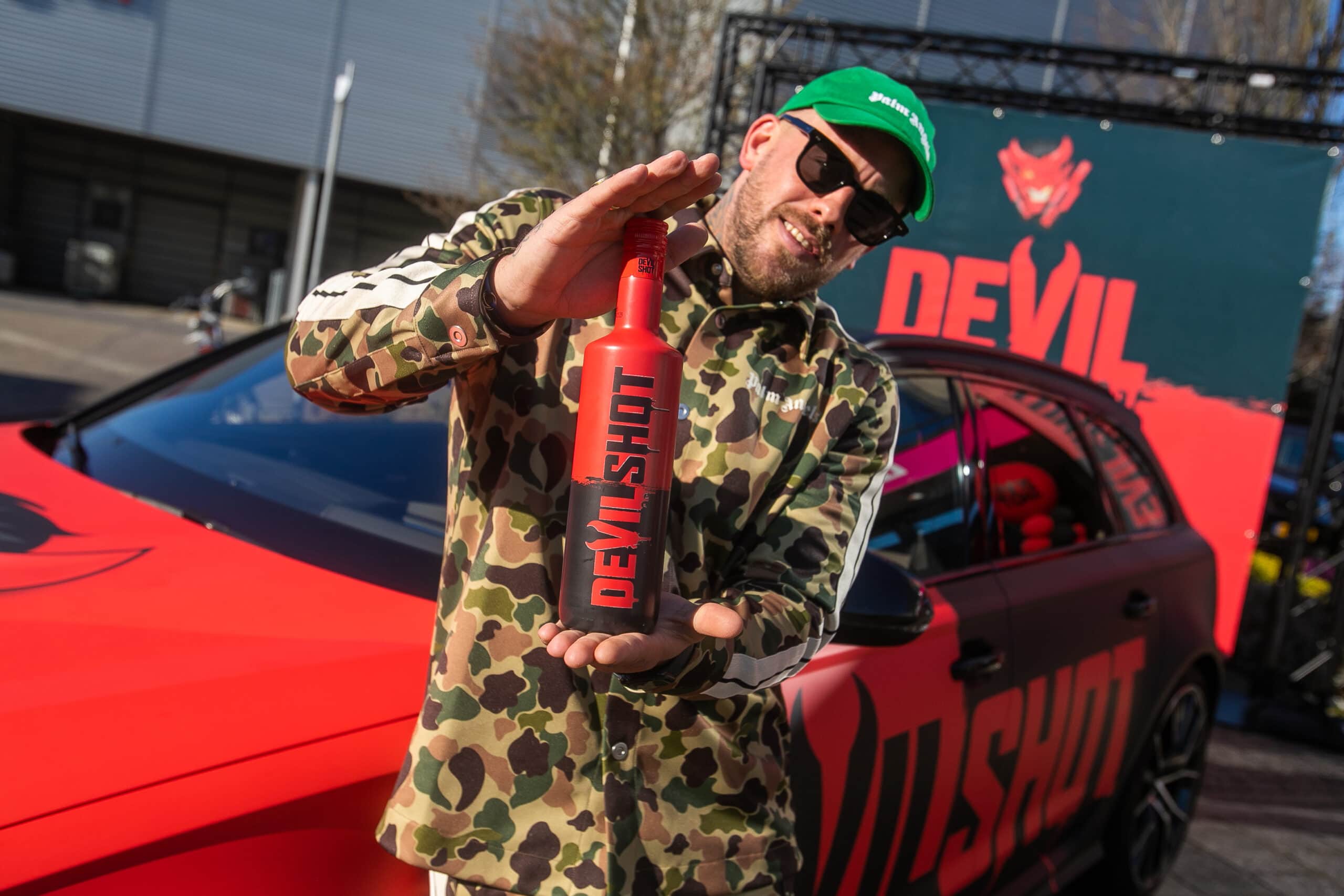 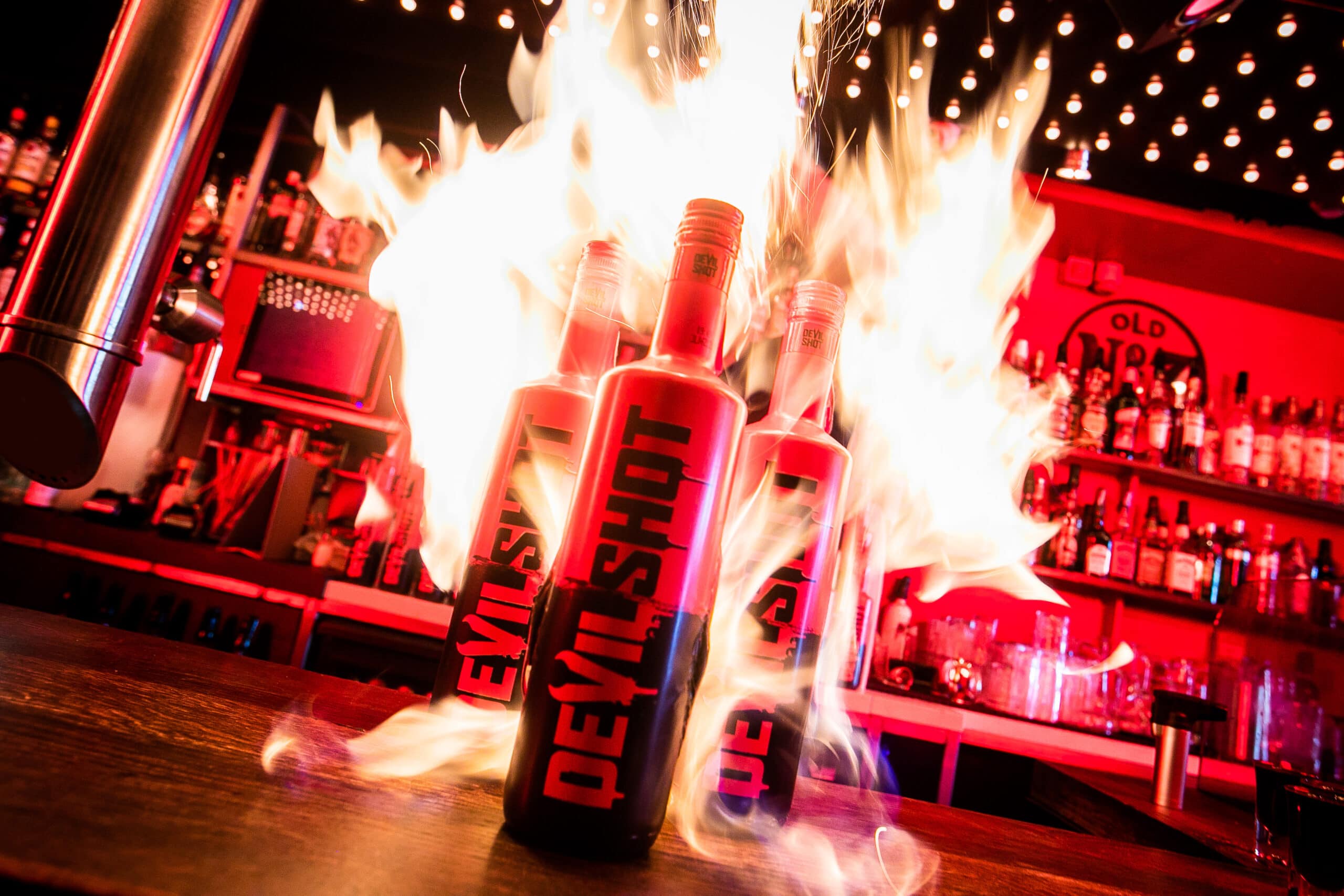